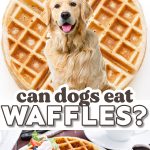 Waffles are a delicious start to the day, so you may be wondering…can dogs eat waffles? We’re breaking it all down here!

Whether topped with maple syrup or sliced fruits, waffles are as delicious as they are convenient. They’re filling, sweet, and super easy to make. Although they aren’t the healthiest options, waffles still remain to be one of the most popular breakfast foods in the world.

If you have leftover waffles from breakfast, you’re probably wondering if you can feed them to your dog instead of throwing or leaving them overnight. But can dogs eat waffles safely?

While generally unhealthy for dogs, dogs can eat waffles with little to no side effects. A bite or two won’t harm your dog. However, they shouldn’t be part of your dog’s regular diet.

For dogs, waffles contain little to no nutritional value and may seriously affect their health when consumed in excess.

Whether or not dogs can have waffles all comes down to what’s in the waffle. Classic waffles are made from flour, sugar, butter, milk, and eggs. Although none of the ingredients are toxic to dogs, they won’t win any prizes in the “dog healthy” category, either.

Sugar, for instance, can lead to a whole host of health problems, including obesity, diabetes, dental issues, and digestive problems.

Eggs, while generally healthy for dogs, don’t compensate for the lack of nutritional value in waffles.

Butter is mostly just saturated fat, which can contribute to obesity and pancreatitis. Most dogs are lactose intolerant, so milk is a no-go, either.

As you can see, the ingredients used in making waffles are less than ideal for your pup’s health. Plain waffles are safe if consumed in moderation, but it’s best to stick to dog-safe treats instead.

Can Dogs Eat Waffles With Toppings?

No, dogs shouldn’t eat most waffles with toppings. Some toppings, like maple syrup, whipped cream, and chocolate, may potentially be harmful to dogs.

Maple syrup, arguably the most popular waffle topping, contains a high content of sugar. Mini-waffles topped with maple syrup once in a while are okay, but overdoing it puts a pup at risk for diabetes, obesity, and other harmful issues. Moreover, maple syrup may contain a sugar substitute called xylitol, which is extremely toxic to dogs even in small doses.

Chocolate, another popular topping, is toxic to dogs. Chocolate contains a chemical called theobromine that, while rarely fatal, often results in significant illness.

Some berries, like blueberries, strawberries, and raspberries, are safe for dogs. Others, however, aren’t. This includes cherries, salmonberries, dogwood berries, and holly berries. Raisins and grapes are toxic, too.

Whipped cream is unhealthy for lactose intolerant dogs. While dogs can eat whipped cream, it shouldn’t be given regularly as it is high in sugar and fat.

Instead of serving waffles for dogs, try giving Fido one of these tasty breakfast treats!

While not toxic to dogs, you should avoid giving your dog waffle cones regularly as they don’t provide any nutritional benefit.

The ingredients in Eggo waffles are all dog-safe, though they do not provide any healthful nutrition benefits to your dog. Dogs should consume a very small amount of Eggo waffles, compared to their usual food.

If you’re planning to feed your dog waffles, skip the toppings and make sure it’s homemade rather than store bought to ensure you know exactly what’s going into it.

Store bought waffles may contain toxic ingredients to dogs. In small amounts, waffles are perfectly safe for dogs. However, it’s best to avoid it as they contain little to no health benefits. 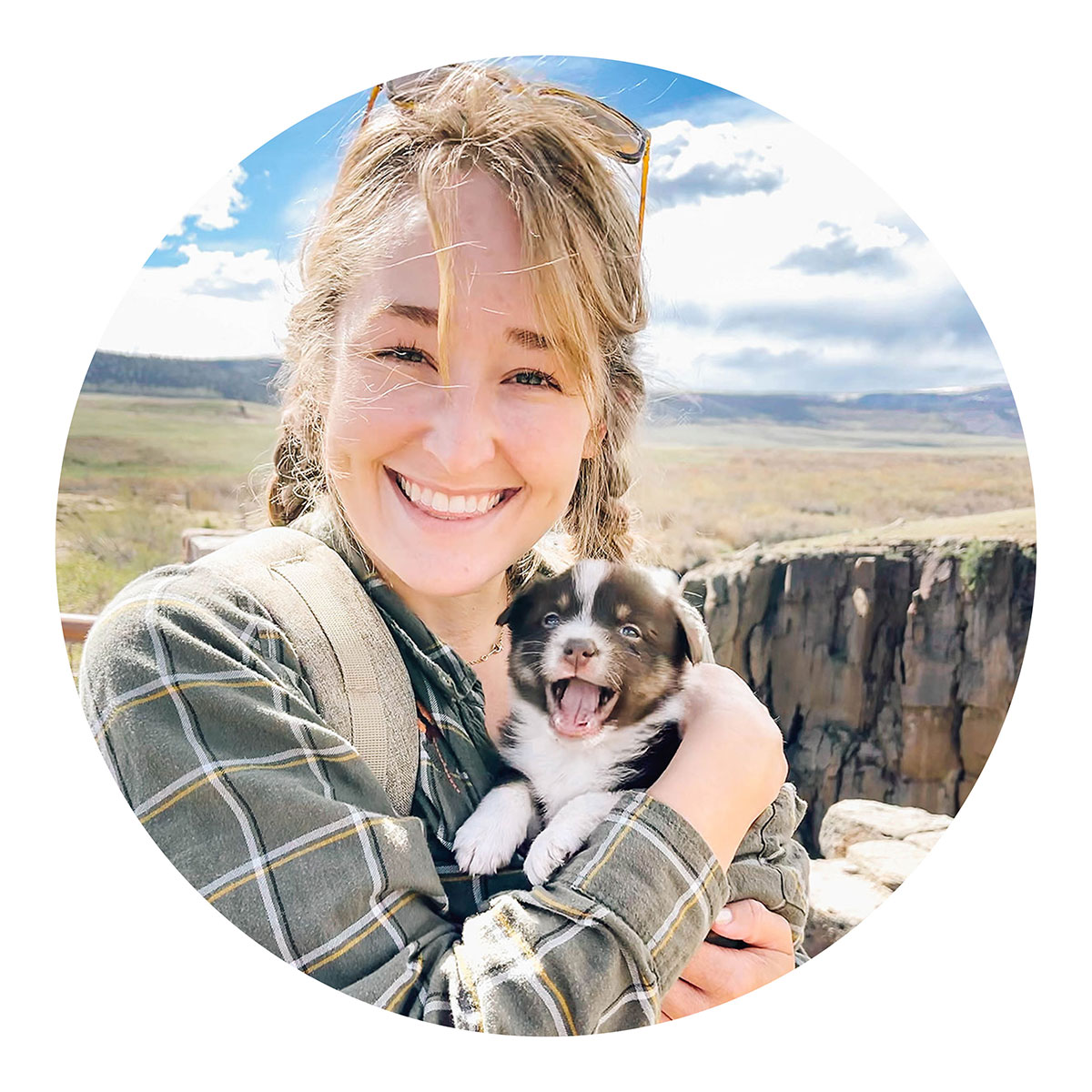